Heat build-up in solid tires is one of the main causes of failure. This is due to continuous operations, long duty cycles, long haul distances, increased operating speed which are typical service conditions in applications such as mining, industrial plant & material handling.

The Solid Tire Performance Monitoring System (STPMS) consists of sensors encased in specially designed enclosure that can be embedded in a suitable sidewall aperture of a solid tire and a small handheld display monitor.

The sensors continuously send the temperature of each tire to the display interface in real time and alert the user when temperature nears critical levels. The system also records the distance traveled by each tire & operating hours thus enabling users monitor the life and overall performance of the solid tires at any given point. 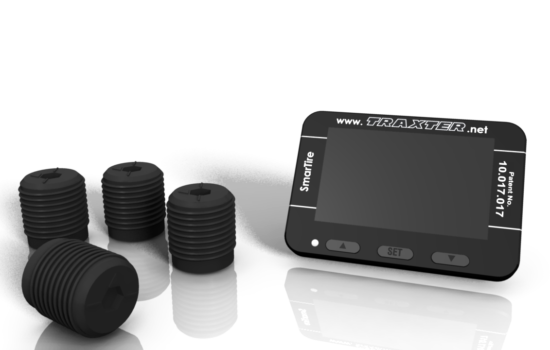 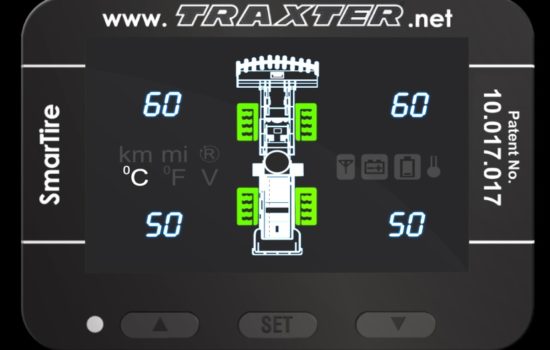 Persevering on the path of progress since its inception in 1997, Trident has been the specialist in design, development and distribution of industrial tires & tracks.
With a business philosophy of excellence, we have earned a reputation of being the reliable supplier to develop innovative tire solutions for construction, material handling, mining and other severe duty applications.